In the framework of Street Delivery #7 we tested a new public instrument that investigates the future of uses in the case of pedestrian streets, beyond the limits of the existing layouts, where just the window or kiosk shopping, walking in the park or consuming beer in waves are the only few models of working public spaces in the city. 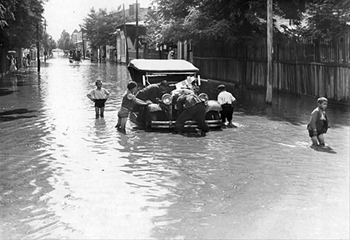 By a blockade installation we practice the possible utopia provoking a vision scale 1 to 1 over the role of the water into the community, that lost continuously any capacity to generate public interaction, used in the end just for composition goals that satisfy the public eyes. 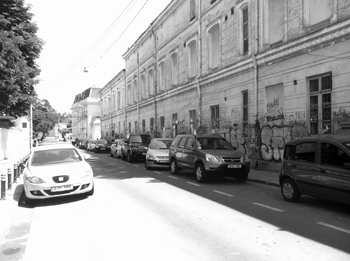 The Public Bath was a temporary bathe place risen as a growth in the middle of a street, as a manifestation of an unlikely quotation: a swimming-pool installed in an urban context. 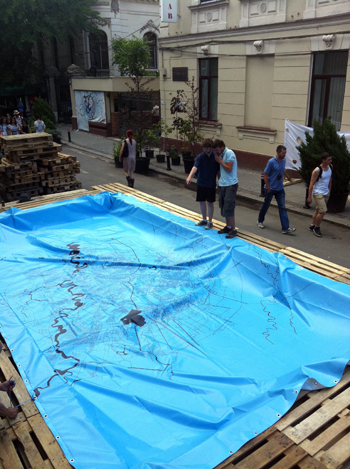 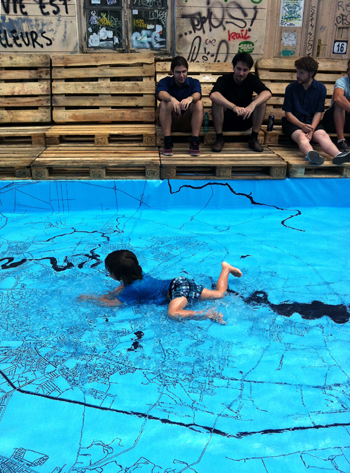 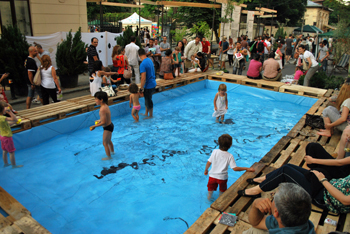 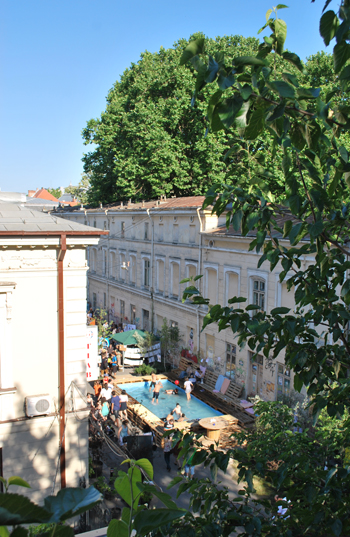 Around the presence of water, a consolidated platform acted, besides the main attraction of a lap place, also as a meeting and stop over place on the street, public arena for concert or evening projections, but most of all the place performed as a playing ground open to all. 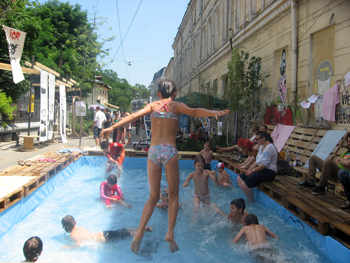 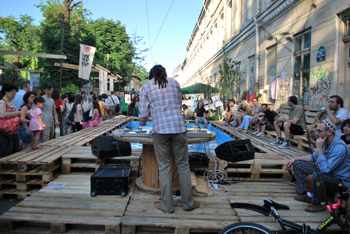 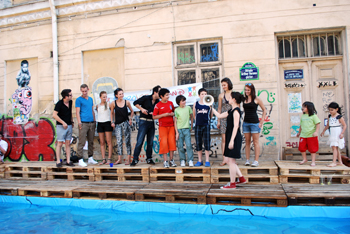 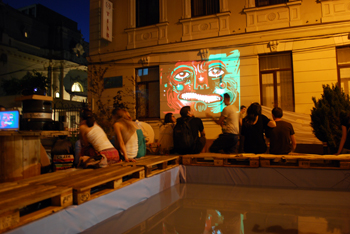